Please Rate My Show And Leave A Review 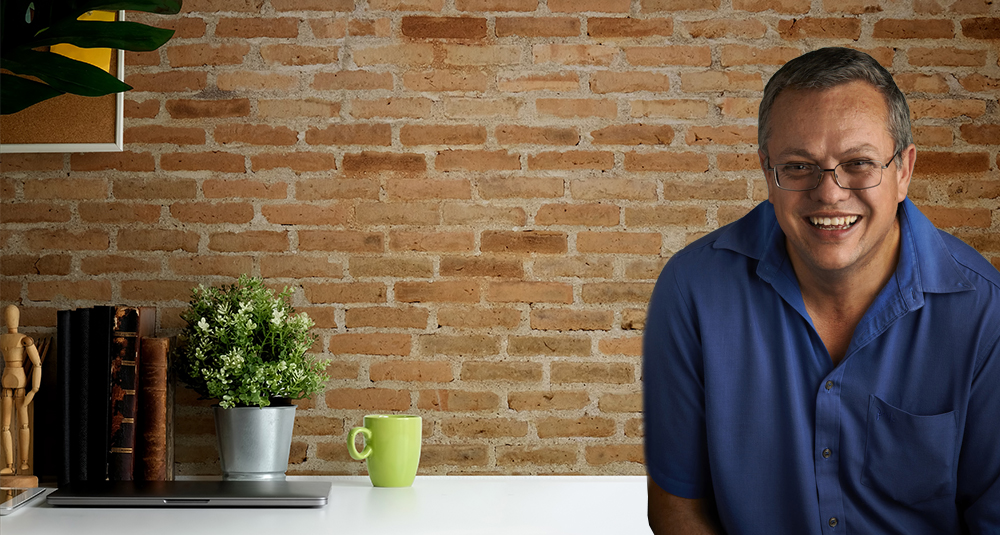 Ever since an injury to his soft palate at the age of 5 where doctors were convinced he would never speak properly if at all for the rest of his life. He has been fascinated by communication in all its myriad forms. He took his passion for communication and learning and started studying what made people effective communicators and why some people were better at it than others.

During this time he came across the technology of NLP, he was hooked. Yet the urge to use his voice to communicate was getting stronger. Soon he heard of the possible emergence of independent radio in South Africa. This was an opportunity not to be missed. He attended the Solid Gold Broadcasting Course and was soon working as a presenter on one of the first independent radio stations in South Africa. This was a dream come true, particularly when you think of the little boy who was told he might never speak.

He is currently based in Pretoria where he works from his home-based office and runs his business Watts Digital. He is still in the communication business both online and offline. Online he works in the digital marketing space and offers various courses on self-development.

Aside from his Watts Involved Podcast he also hosts and produces several podcasts for various clients In the offline world, he currently offers freelance MC work, voice-overs, corporate voices as well as various communication, personal development, and sales-based training courses.